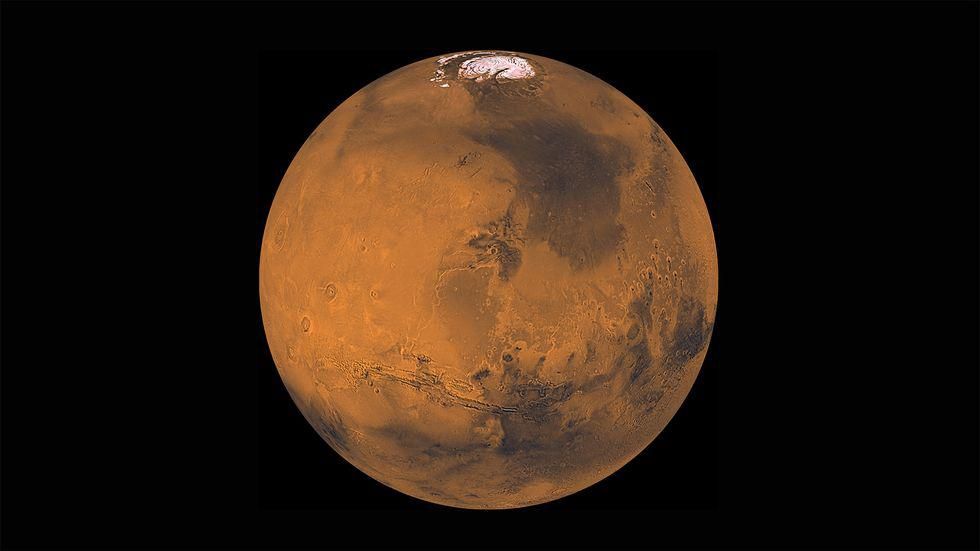 Update, April 29: Rocket Lab has delayed its There and Back Again mission to “no earlier than May 1,” citing weather conditions.

This isn’t the plot of the latest Michael Bay film: Rocket Lab will use a helicopter to catch a nearly 40-foot rocket booster out of the sky.

How To Startup: Part 1 - Ideation

“How to Startup” is a new series from serial entrepreneur and investor Spencer Rascoff. Step by step, Spencer will take prospective entrepreneurs through the process of coming up with a startup, raising funding, starting a team, scaling, and, eventually, exiting. Based on his class at Harvard called “Startups: From Idea to Exit”, “How to Startup” is your guide to starting the next big thing.

Lots of startups start with an idea, but that’s not always the case. Zillow actually didn't start with an idea; it started with a team. In early 2006, a group of us left Expedia together and sat in a conference room for months trying to come up with a startup idea. We didn't know what the startup would do, we just knew that we wanted to work together outside of Expedia.

Several of us were buying houses at the time and noticed the poor quality of online real estate resources. Partly just to pass time while we waited for inspiration to strike, we hacked together Seattle's county website data with real estate MLS data and Google Maps, and we jerry-rigged a user experience that helped us buy homes. It became clear that if this worked for us, it could work for other people. We then realized that the most important piece of information about real estate was still missing: determining the value of homes. Thus, an idea was born.

The Boardroom Battle for Control of Aerojet Rocketdyne Is Heating Up

The insider battle for control of El Segundo-based rocket maker and government defense contractor Aerojet Rocketdyne is heating up.

How to Startup: Part 2 - Naming

Here Are LA's Top VCs, According to Their Peers