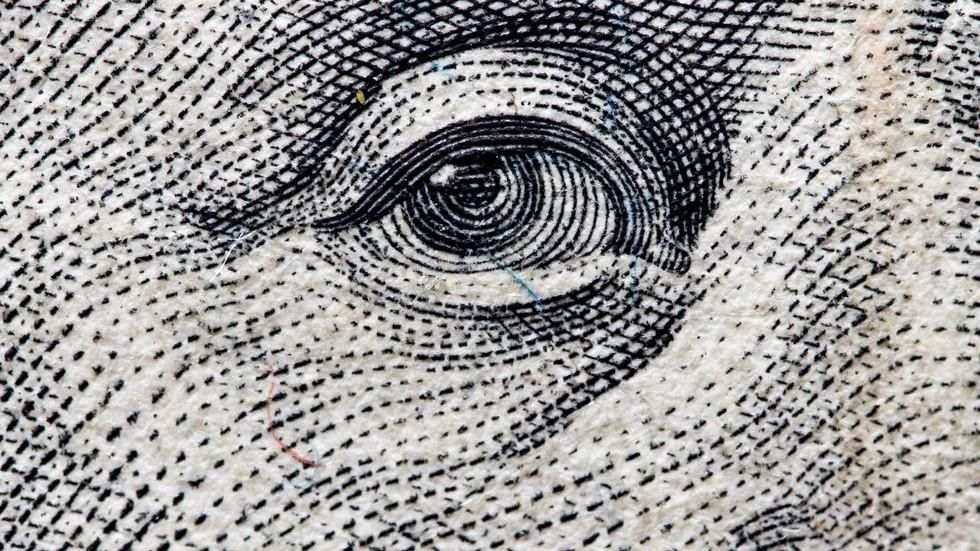 A Los Angeles-based food service startup raised fresh funding to expand its subscription delivery service, while a San Diego-based firm closed its second fund to invest into Latino entrepreneurs in the U.S.

Jay-Z, Jay Brown and Larry Marcus founded MVP—named after the Marcy Projects where Jay-Z grew up—in 2018 and have since grown the fund from $30 million to $900 million assets under management (AUM).

Meet the LA Startup That Lets People Talk to the Dead

A New Design Out of UCLA Aims to Revolutionize Batteries

Rapid Delivery Apps in Los Angeles Are Facing a Reckoning

Aptera Wants To Sell You a Solar-Powered Car

What Are LA’s Hottest Startups of 2022? See Who VCs Picked in dot.LA’s Annual Survey

The Race to Electrify Long-Haul Trucking Is at a Crossroads

Do Lithium-Ion Batteries Have a Fire Problem?