Ben Bergman is the newsroom's senior reporter, covering venture capital. Previously he was a senior business reporter and host at KPCC, a senior producer at Gimlet Media, a producer at NPR's Morning Edition, and produced two investigative documentaries for KCET. He has been a frequent on-air contributor to business coverage on NPR and Marketplace and has written for The New York Times and Columbia Journalism Review. Ben was a 2017-2018 Knight-Bagehot Fellow in Economic and Business Journalism at Columbia Business School. In his free time, he enjoys skiing, playing poker, and cheering on The Seattle Seahawks. Follow him on Twitter.

Mark Suster, managing partner of the granddaddy of L.A. venture capital firms and impresario of the annual Upfront Summit, could have chosen from any number of venues to host this year's version of the Coachella of venture capitalism. But why pick an ordinary conference center or hotel when you can rent out the entire Rose Bowl?

Save for the Westsiders grousing about having to trek to Pasadena, it seemed like a good enough idea until winds approaching 40 mph shook the tent Suster had erected to host two days of speakers. And the low wind-blown rumbling got so loud that those on stage, including an ordinarily boisterous Clippers owner Steve Ballmer, had to pause mid sentence and look up, as if to see if the structure was going to come crashing down. 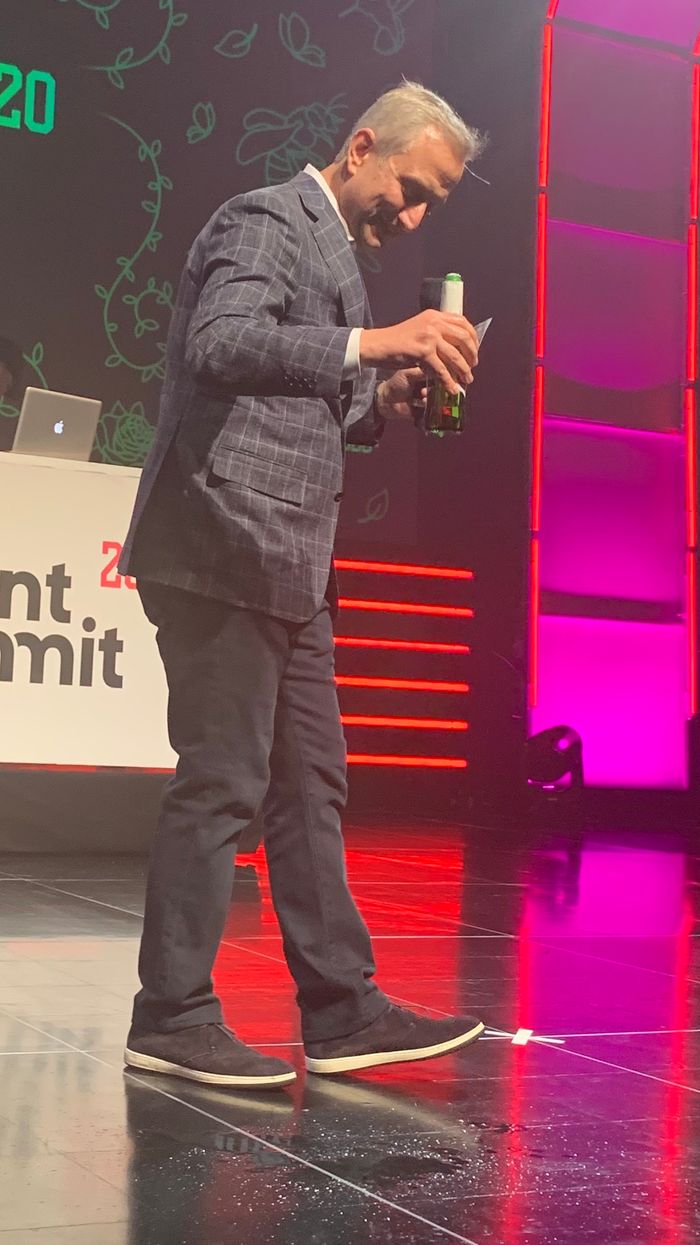 When Suster opened a Stella on stage, it exploded and foamed onto the floor, as good a metaphor for the frothy state of venture capital as you can find.Ben Bergman

At the end of the more exclusive first day, reserved for limited partners – whose money funds the whole business – and VC's, Suster stood on stage looking out across the tent and saw a crowd exhausted from a day of making deals, or trying to. Attempting to rouse his disciples to rally for a nighttime party at the top of the stadium, Suster demanded someone hand him a beer. When he opened a Stella on stage, it exploded and foamed onto the floor, as good a metaphor for the frothy state of venture capital as you can find.

"Everyone is building a decacorn or bigger!" proclaimed prominent Bay Area investor Jason Lemkin, referring to companies worth more than $10 billion dollars. "No one is talking about a unicorn anymore."

The conference featured Reese Witherspoon, Paris Hilton, Ice Cube, Tyra Banks, marching bands, dance performances, and a zip line whizzing VC's from one end of the field to the other. What does all that have to do with venture capital, which is usually much duller – looking at cap tables or raising money from an obscure pension fund to finance the next enterprise software breakout? Who knows. But Suster certainly knows how to put on a good show. 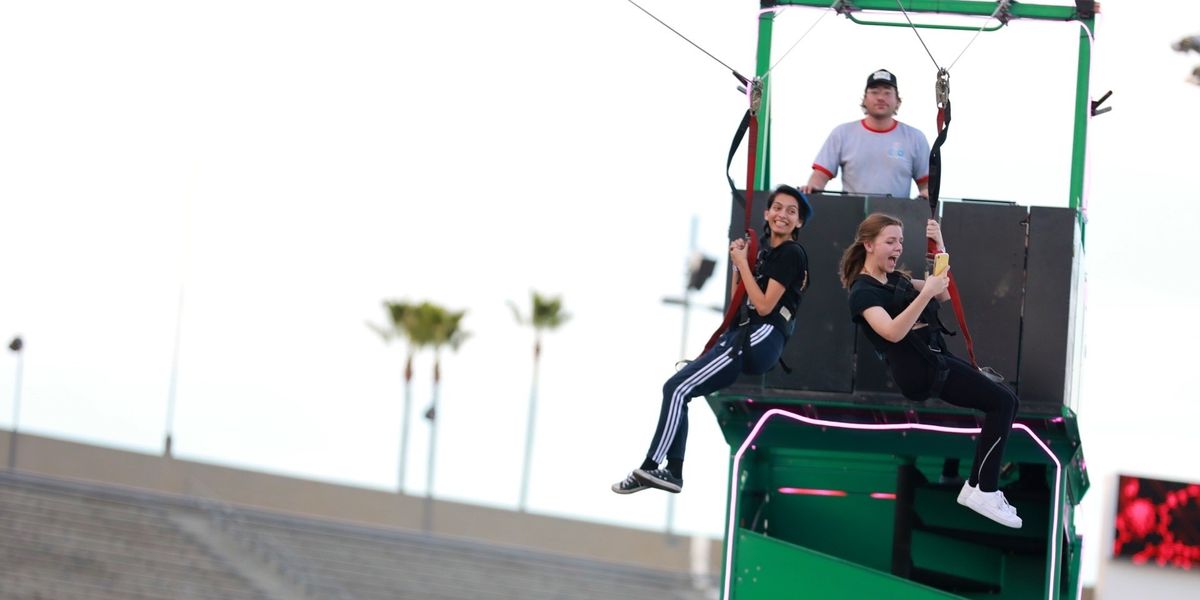 Unfortunately for those outside, it is impossible to buy your way in no matter how rich you are. You have to be invited to one of the three descending tiers: The aforementioned LP/VC day of about 400, the 600 founders who join on day two, and another couple hundred who get to come for the lavish outdoor party where as Axios' Dan Primack noted, the summit ended with a literal bang during an elaborate fireworks display. Afterward, one founder was seen passing out sinister looking bright blue vials of algae to attract investors for his young startup.

There was no dress code. But if there was one it would go like this: Most importantly, don't wear a tie or a suit. Dark jeans are good and make sure you have a gray or black Patagonia nano down jacket or vest to keep you warm when the Santa Ana's whip up. Wear cool sneakers, preferably Allbirds.

Food sustainability was a popular theme on panels but that can wait for another day. From early morning until late at night, a never-ending bounty of meals and snacks rolled out. Scones, quiches and croissants started the day, followed by snacks of mini donuts, trail mix and smoothies. Then there was lunch with nine different food trucks including In-N-Out Burger and Kogi. Just in case you were still hungry in the afternoon there were trays of candy, pretzels with three dipping sauces and more trays of freshly baked cookies.

Hopefully attendees worked up an appetite for dinner because Wolfgang Puck, one of the panelists, did the catering. And after that was a fourth dessert of the day. 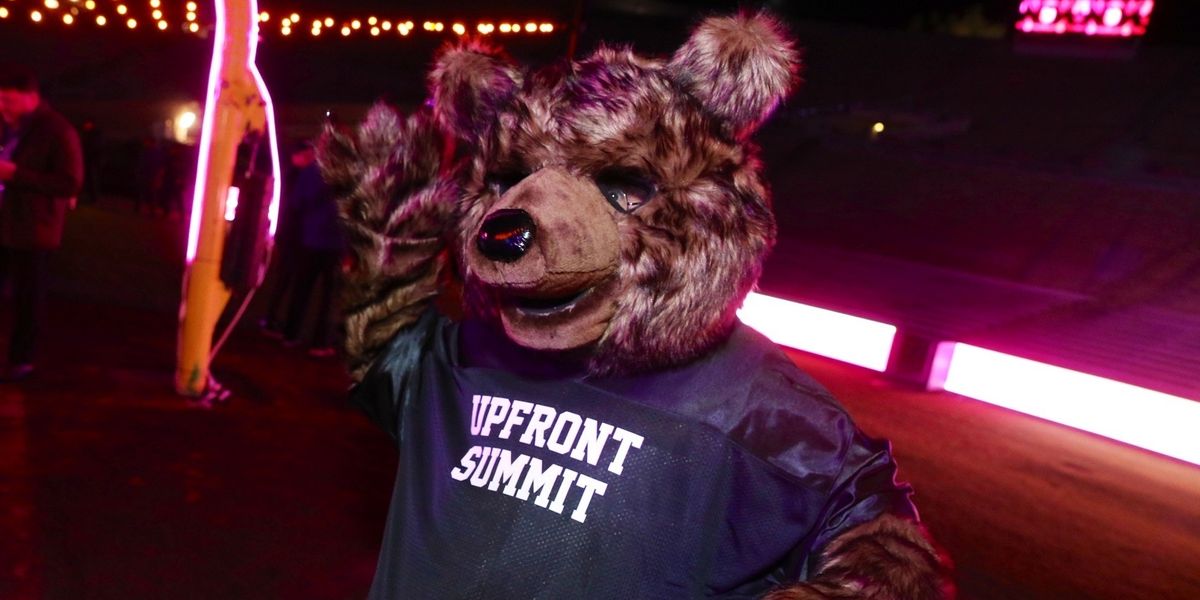 Given the venue, there was a strong football theme with mascots, Rose Parade floats, event staff wearing jerseys, and slickly produced Sunday Night Football style introductions for founders and VC's. It was a curious choice considering the audience.

"The dirty little secret is very few VC's like sports," said Jeff Jordan, managing partner at Andreessen Horowitz. "It's a bunch of nerds." 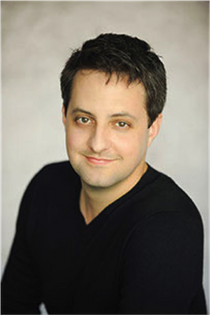 Super happy to see dot.la launched and covering the event! Mark and co put on an amazing event as usual and this year was even more inspirational with many social and planet themes. I always leave feeling proud of the LA ecosystem and how dynamic and diverse it is.

Activists, nonprofits and multiple internet domain registrars are upset over what they call a sweetheart deal involving the U.S. government; VeriSign Inc., which maintains the dot-com domain; and a not-for-profit that oversees the internet's domain name system. The deal, which still needs to be signed off on, would allow an already highly-profitable public company to raise prices on website wholesalers for dot-com domains, by as much as 70% over the next decade.

Bill Gates spoke with broad optimism about the potential for technology to address some of the globe's biggest challenges, but struck an ominous tone Friday in discussing the threat posed by the coronavirus as the outbreak outpaces the best efforts of doctors and health workers.

The impact could be "very, very dramatic," the billionaire philanthropist said, addressing a standing-room-only audience during his keynote address at the American Association for the Advancement of Science annual meeting in Seattle. He called it a "potentially very bad situation."

Billboard advertiser AdQuick raised $6 million in a Series A round as the company looks to expand its market and develop better analytics.

J.J. Abrams on Diversity in Star Wars, Bad Robot: 'I Can't Tell You How Much it's Benefited Our Business'

'I Tricked You All': Paris Hilton Opens Up at the Upfront Summit

'I Just Really Liked Their Vibe:' Serial Entrepreneur Brian Lee on How He Landed L.A.'s Biggest Exit and What Drives Him Crazy About Other VC's

Mission to Mars: Dream of Analyzing Martian Soil for Signs of Life May Soon be Reality

Dogs and Cats - Living Together: The $75B Pet Economy and Why Los Angeles is Headquarters

When it Comes to Pay, Study Says L.A. is Worst Big City for Women in Tech

Eric Garcetti Says L.A. in the Midst of a 'Once-in-a-Generation Moment'