The deal allows Ballmer, the former Microsoft CEO who paid $2 billion to buy the Clippers in 2014, to move forward with plans to build a new arena for the NBA franchise.

Ballmer formed a new company with Clippers vice chairman Dennis Wong called CAPSS LLC to make the purchase, which ends a long legal battle with MSG. It will allow the Clippers to play in their own building, rather than sharing with the Los Angeles Lakers at the Staples Center. There are no plans to tear down the Forum, the LA Times reported. 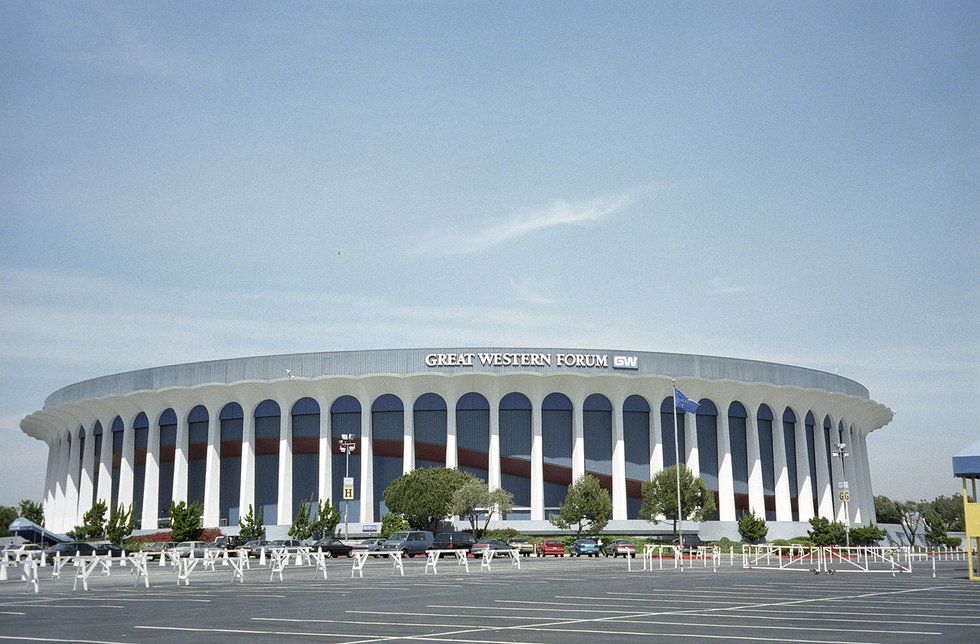 "This is an unprecedented time, but we believe in our collective future," Ballmer said in a statement. "We are committed to our investment in the City of Inglewood, which will be good for the community, the Clippers, and our fans."

Ballmer is currently ranked No. 9 on Forbes' richest-person list with a net worth of $51.4 billion. He and his wife Connie recently donated $3 million for a COVID-19 Response Fund in Seattle, and also gave $1 million to LA organizations.

The glorified version of a nation at war evokes people coming together, contributing to something larger than themselves however they can, and collectively willing a victory in pursuit of a worthy cause.

Though the coronavirus is no traditional enemy, this feels like war. The battles rage in hospital rooms, biomedical labs and ICUs. The heroic soldiers don scrubs and wield microscopes. Meanwhile, the cloistered public tries to keep calm and carry on.