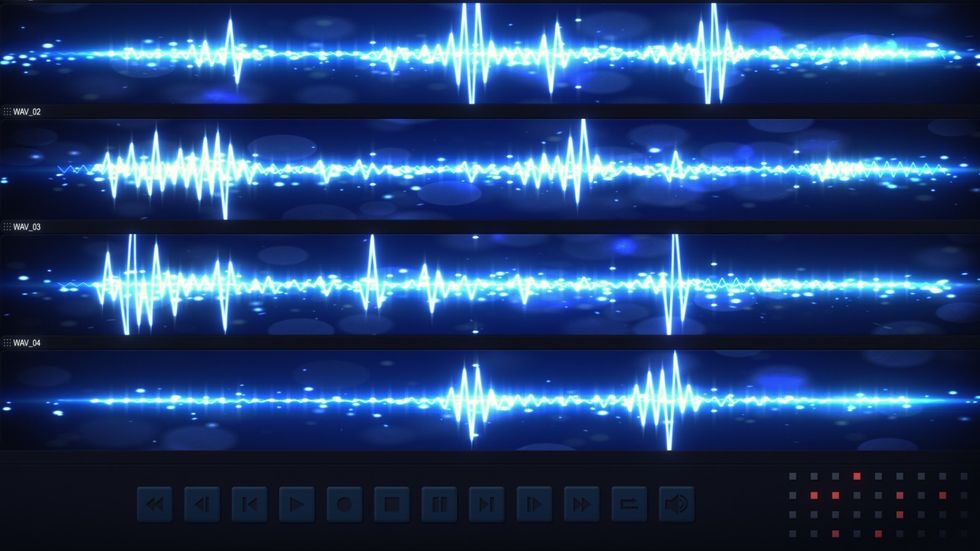 "It's not just the music. It's the space between the songs that the radio stations are filling and (thereby) connecting with listeners in an emotional way."

Quibi is reportedly looking at several possible pivots, including a potential sale.

The LAPD has relied on facial recognition technology for years, despite denials.

Tesla's Elon Musk is getting ready to introduce a "million-mile battery" tomorrow.

Microsoft is on a video game company buying spree.

This LA-Based Startup is Using AI to Change Streaming Audio

LA's Pivot to Build a Startup Program for Disadvantaged Youth

EmbarcLA, the city's summer program for young entrepreneurs, came together in a hurry when internships crashed during the pandemic. It's been so successful that organizers plan to run it through the school year. Read more >>

Vurbl Raises $1.3 Million to Build the Youtube of Audio

With millions of pieces of audio and podcasts, Vurbi plans on launching a rival to Spotify later this year. The LA-based company hopes to build YouTube for audio. Read more >>

Data show a 181% increase in WeChat downloads compared to the prior weekend. Several other competitors in the short-form video space also saw big gains, including L.A.-based apps Triller, Clash and Byte. Read more >>

Register for the dot.LA Summit

The inaugural dot.LA Summit on October 27th and 28th will feature a selection of disruptive and innovative L.A.-based startups, keynote speakers and panelists, made up of founder CEOs and C-level executives working in tech, media, entertainment and healthcare. Register here!

Join us at 11 a.m. PST on Thursday, September 24th for the first of three qualifying rounds of dot.LA's Startup Pitch Showcase competition. A winner will be chosen at each qualifying event. Each winner will advance to pitch at the finale, which will be broadcast live at the dot.LA Summit with a grand prize and guest judges. Nominate your company and register for the first event!

We are thrilled to announce the first dot.LA Startup Awards 2020, a celebration of the most innovative people and companies in the L.A. startup and tech community, on Wednesday, October 28th. See the award categories and nominate companies >>

Sign up for The Wrap's 3-Day Entertainment Tech Conference

dot.LA is joining TheGrill, TheWrap's flagship 3-day, all-virtual conference on the convergence between entertainment, media and technology. Read more and get half off registration here >>