Bob Iger may be stepping down from his official role as CEO at The Walt Disney Co. but he vowed to Wall Street analysts that he won't relinquish his involvement in the media giant's evolving business efforts.

Iger helmed Disney for 15 years, pivoting from its focus on park operations and legacy media to tech investments and direct-to-consumer offerings. He now plans to stay on as executive chairman and continue to direct the company's "creative endeavors" while also leading its board through the end of his contract next year.

"My intention is to really spend time on all our creative endeavors," Iger said Tuesday, as he told investors that theme parks and consumer products chief Bob Chapek would succeed him. "Whether they're at ESPN, at Fox Studios, the newly acquired business Hulu, or Disney+, there's an ample amount for me to focus on and engage with our team on."

Is Wall Street buying into the new Disney kingdom? Shares dipped 2% in trading Wednesday on the New York Stock Exchange amid early jitters about how the surprise ascension would play out. The announcement puts to rest the long-simmering CEO bakeoff between Chapek and strategy head Kevin Mayer — a corporate move that would normally send shares surging as a sign of stability.

But, this is Bob Iger.

"Iger's role comes right as Disney heads into difficult comparisons against its record $1.1 billion global box office performance," said Credit Suisse analyst Douglas Mitchelson in a report. He points out that Iger has big shoes to fill after almost tripling Disney's stock when he took over from Michael Eisner in 2005 — catapulting shares from about $28 to $152 during his tenure. "Replacing Iger was a daunting task for the board."

He expects Chapek will be "a good choice to take on the challenge of managing the more complicated Walt Disney" after last year's $7.1 billion acquisition of 20th Century Fox. Then throw in Disney's massive push into streaming.

The succession for Iger, who was heralded as Time's "Businessperson of the year" in 2019, appears to free up the now former CEO to focus on the technological innovations he has brought to the company. He will go down in the Disney corporate history, alongside the Disneys themselves, as making the company a behemoth in the media landscape and a legacy competitor to Netflix, for example.

Disney launched its streaming service Disney+ in November with Disney, Pixar, Marvel, Star Wars and National Geographic branded programming in five countries including the U.S., the company said in recent regulatory filings. The company's direct-to-consumer plans include expanding into Latin America and Eastern Europe during 2020.

Iger said Tuesday that with the successful launch of Disney+, as well as the acquisition of Fox's movie assets, he felt it was the right time to transition to a new CEO.

On the earnings call, Iger responded to analyst questions about timing and his future focus, explaining that the company has gotten larger and more complex in just the last 12 months. But that he felt it was key with assets and strategy in place, to focus on the "creative side" of Disney's business, which he called now the "biggest priority."

"I'm thinking about what I want to accomplish before I leave the company in '21 and getting everything right would be my No. 1 goal," Iger said. "I couldn't do that running the company on a day-to-day basis. It just takes that much time and is so complex. So the goal was to turn over the day-to-day management of the company to Bob...and free me up to basically focus on the creative side."

Disney said during its first-quarter earnings report earlier this month that Disney+ had 26.5 million paying subscribers — and had climbed to 28.6 million since then. The company also warned Wall Street that it has been hurt by park closures in both Shanghai and Hong Kong due to the coronavirus, and expects that it will negatively impact second-quarter and full-year results.

Do you have a story that needs to be told? My DMs are open on Twitter @latams. You can also email me, or ask for my Signal. 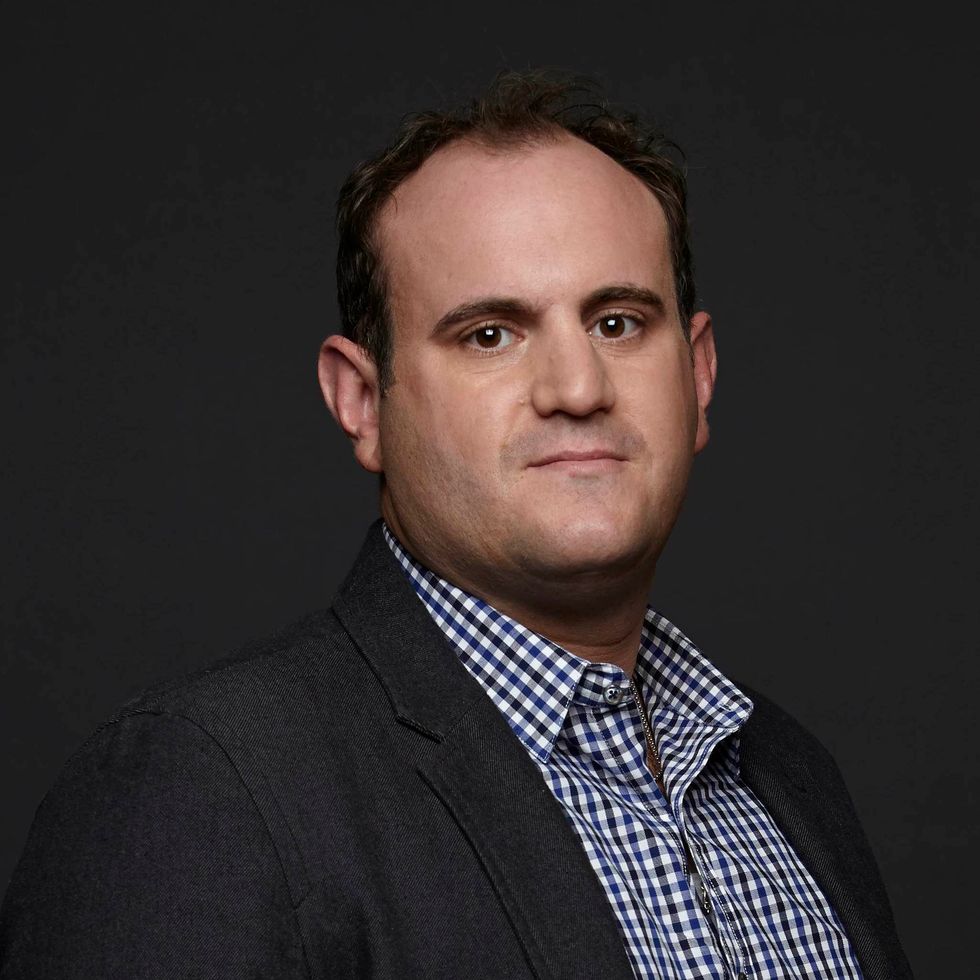 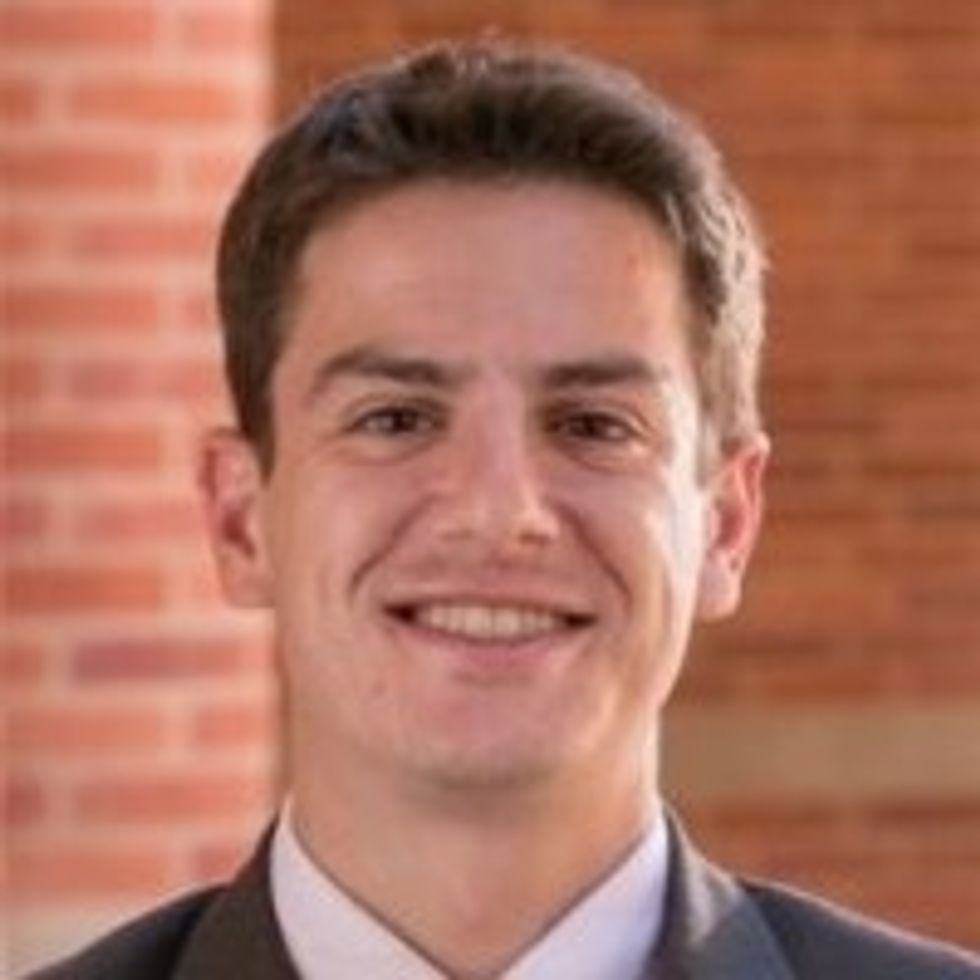 What Should I Watch? Ranker's New App Aims to Make it Easier to Choose Across Viewing Platforms